All performers and QCO staff have presented proof of COVID-19 vaccination.

All audience members will be required to wear masks. Capacity will be limited based on Ohio public health guidance. Audience members will be required to present proof of COVID-19 vaccination by presenting a vaccination card or a photo thereof to the box office staff to gain entry. Audience members with Guillain Barré syndrome or other autoimmune disorders who are unable to receive vaccines who would like to attend the concert are kindly requested to contact us in advance to make arrangements. Please contact Isaac.Selya@QueenCityOpera.org.

With generous support from the Elsa Heisel Sule Foundation, the Matinée Musicale Endowment Fund, the Puffin Foundation West, and the Ohio Arts Council. 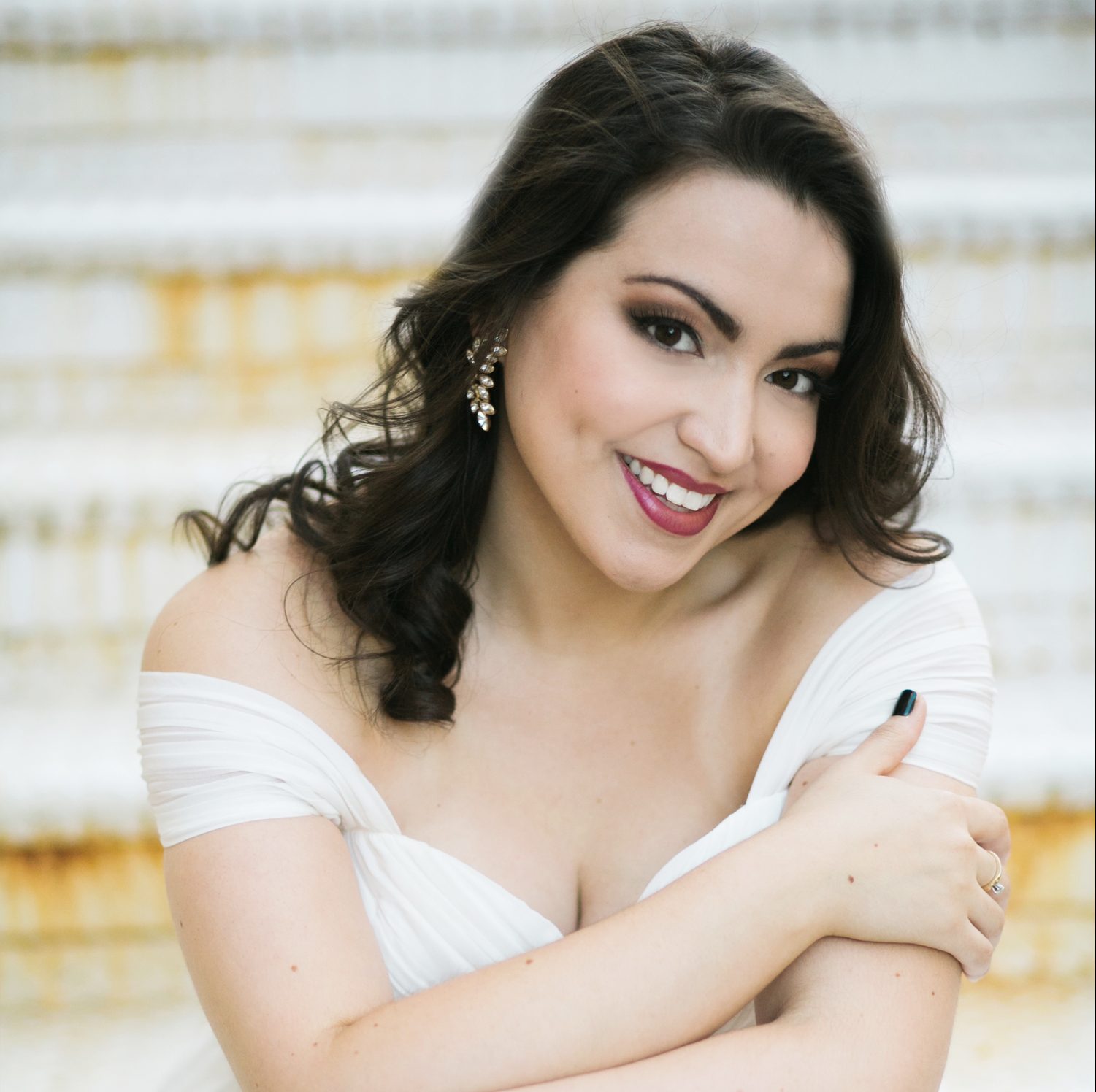 She is a 2019 Sphinx Organization Medal of Excellence Awardee.

In 2019-2020, Ms. González returned to the Lyric Opera of Kansas City for one of her signature roles, Mimì in La bohème. She also joined the roster of the Lyric Opera of Chicago before reprising Donna Anna at The Glimmerglass Festival. 2018-2019 began with her role and house debuts as Liù in Turandot with New Orleans Opera before returning to WNO for another role debut as Anna Sørensen in Silent Night. Other house debuts include North Carolina Opera as Micaëla, Atlanta Opera to reprise Tatyana in Eugene Onegin. Additionally she sang Violetta in La traviata at Opera on the James, Mimì for her debut at Opera Tampa, and ended the season with another house debut as Cio-Cio-San at Central City Opera.

Tenor M. Andrew Jones return to Queen City Opera after his breathtaking performances in Der Freischütz as Max, and in Siegfried as Mime, a role that he reprised at Valhalla Productions in San Francisco. His other performances include Don Ottavio in Don Giovanni, and Pedrillo in Die Entführung aus dem Serail, both with Queen City Opera, 1st Armored Man/Second Priest in Die Zauberflöte with Dayton Opera, The Messenger in Aida as well as the Innkeeper in Strauss’ Der Rosenkavalier with Cincinnati Opera, Benny “Kid” Paret/Benny Jr. from Champion, Sellem from The Rake’s Progress with Cincinnati Chamber Orchestra, Spoletta in Tosca with Cedar Rapids Opera company, and Don José in Carmen at CCM Summer Opera.
Mr. Jones has a Master’s of Music in Vocal performance from the University of Cincinnati College Conservatory of Music, where he performed the roles of Lennie in Carlisle Floyd’s Of Mice and Men and Bardolfo in Verdi’s Falstaff. He received his Bachelor of Arts in music from Luther College where he performed the role of Monastatos in Die Zauberflöte.