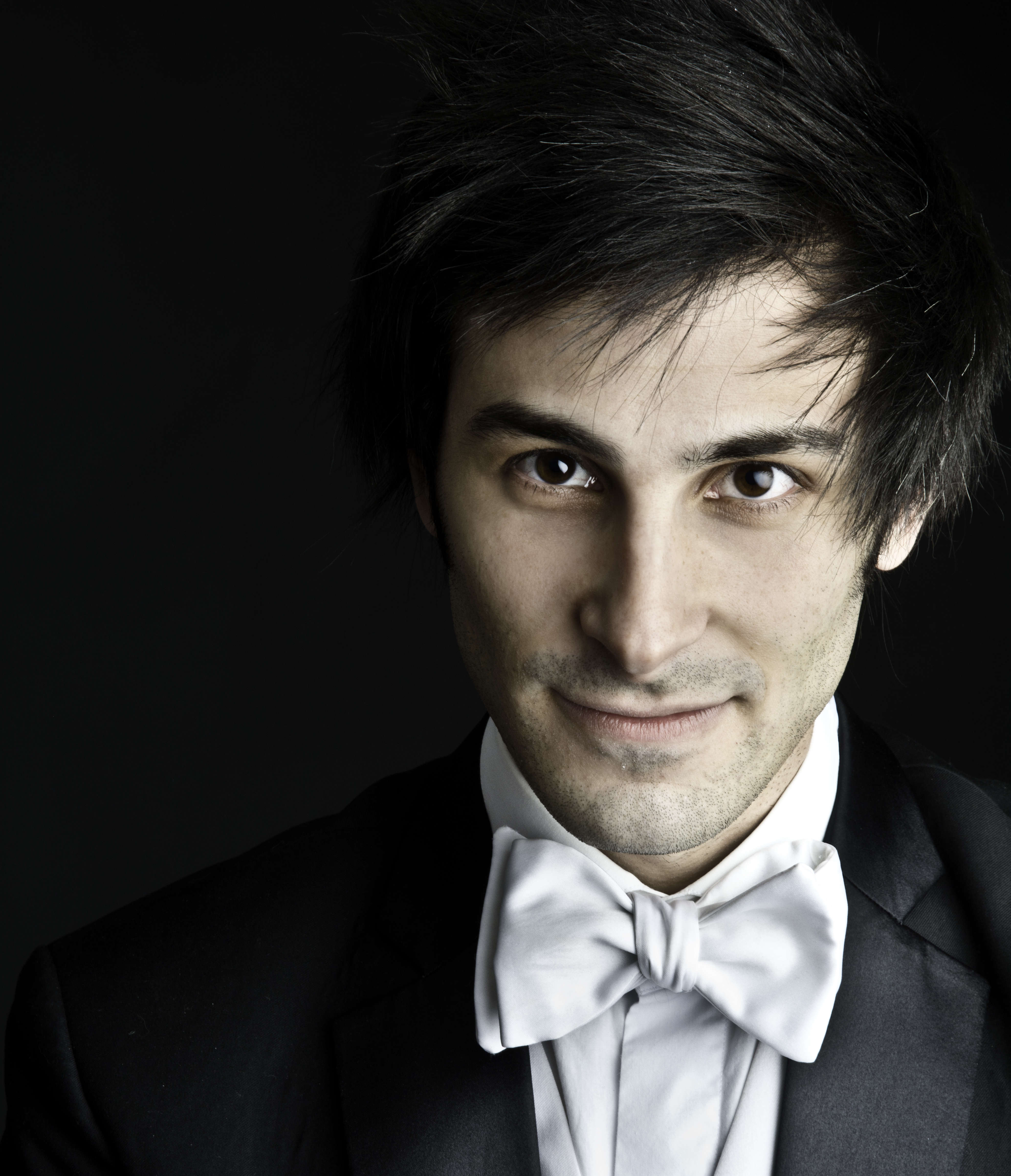 A musician of remarkable versatility, Isaac has extensive experience as a conductor, pianist, vocal coach, cellist and entrepreneur. He made his German debut conducting the world-famous Deutsche Kammerphilharmonie Bremen in fall 2018. He has been a featured Spotlight Artist in Musical America, and recently guest conducted the Dayton Philharmonic Orchestra, the Xiamen Philharmonic in China, and Pacific Opera Project. He served as Assistant Conductor for the Glimmerglass Festival, where he coached and conducted the first-ever reading of the revised version of Philip Glass’s Appomattox, with the composer present. He was recently named an inaugural conducting associate at the Defiant Requiem Foundation, which presents performances of Verdi’s Requiem in commemoration of artists interested at the Terezín Ghetto, who performed Verdi’s Requiem in defiance of the Nazis.

Isaac holds a doctorate from the University of Cincinnati-College Conservatory of Music, where he specialized in historical casting trends in Mozart’s operas. He is one of the few conductors in the world who has conducted Mozart’s complete German-language operas.

QCO Board of Directors