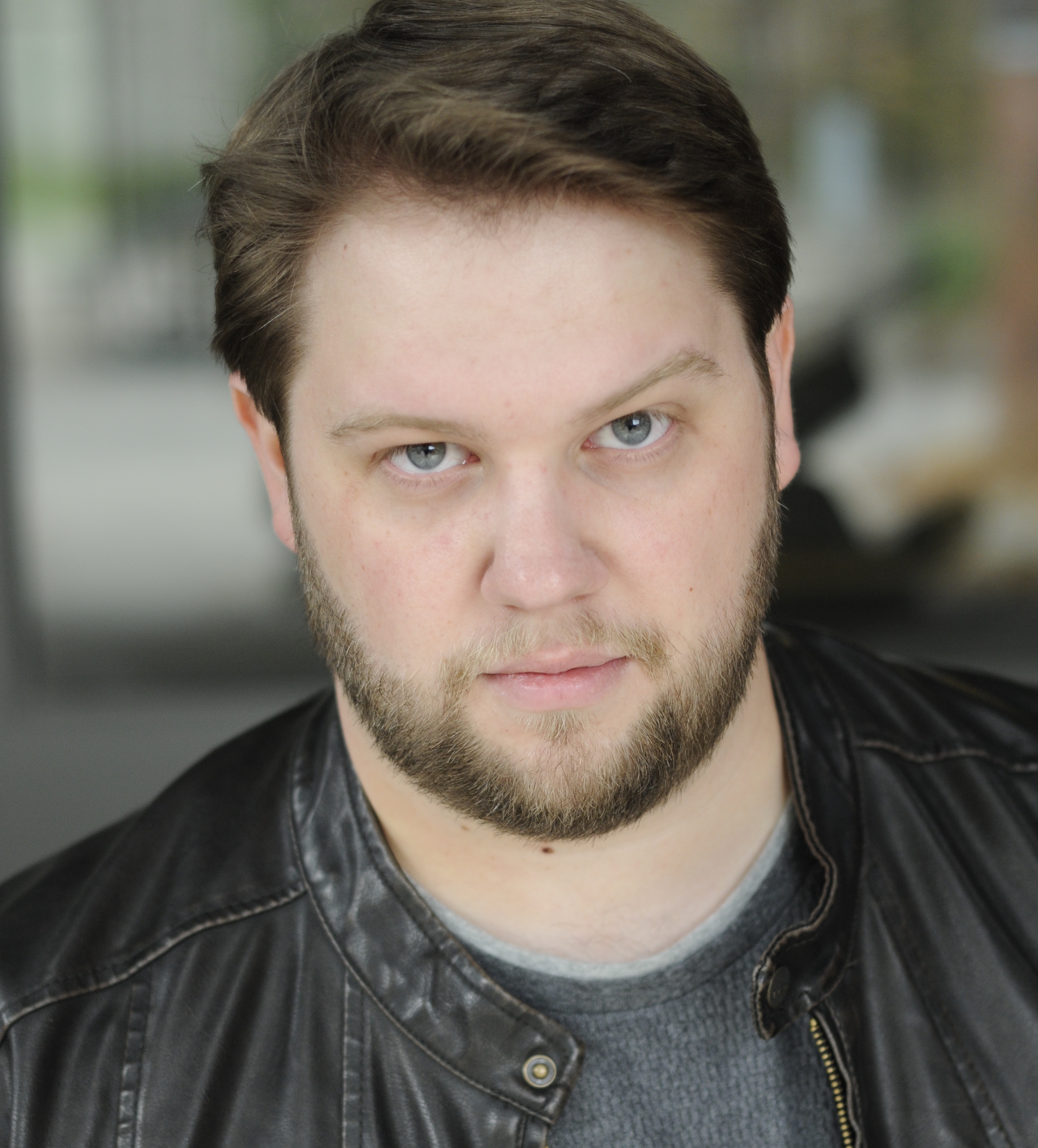 Mike has been praised for his “dark molten tones,” and described as “an authentic Verdi baritone.” He holds a BM degree from CCM, where he was a two time winner in the Corbett Vocal Competition. His recent engagements include Scarpia in Tosca, Marcello in La Bohème, Masetto/Commendatore in Don Giovanni, and Musiklehrer in Ariadne auf Naxos. Upcoming engagements include Belcore in L’elisir d’amore, and the baritone solos in Faure’s Requiem and Beethoven’s Symphony No. 9. 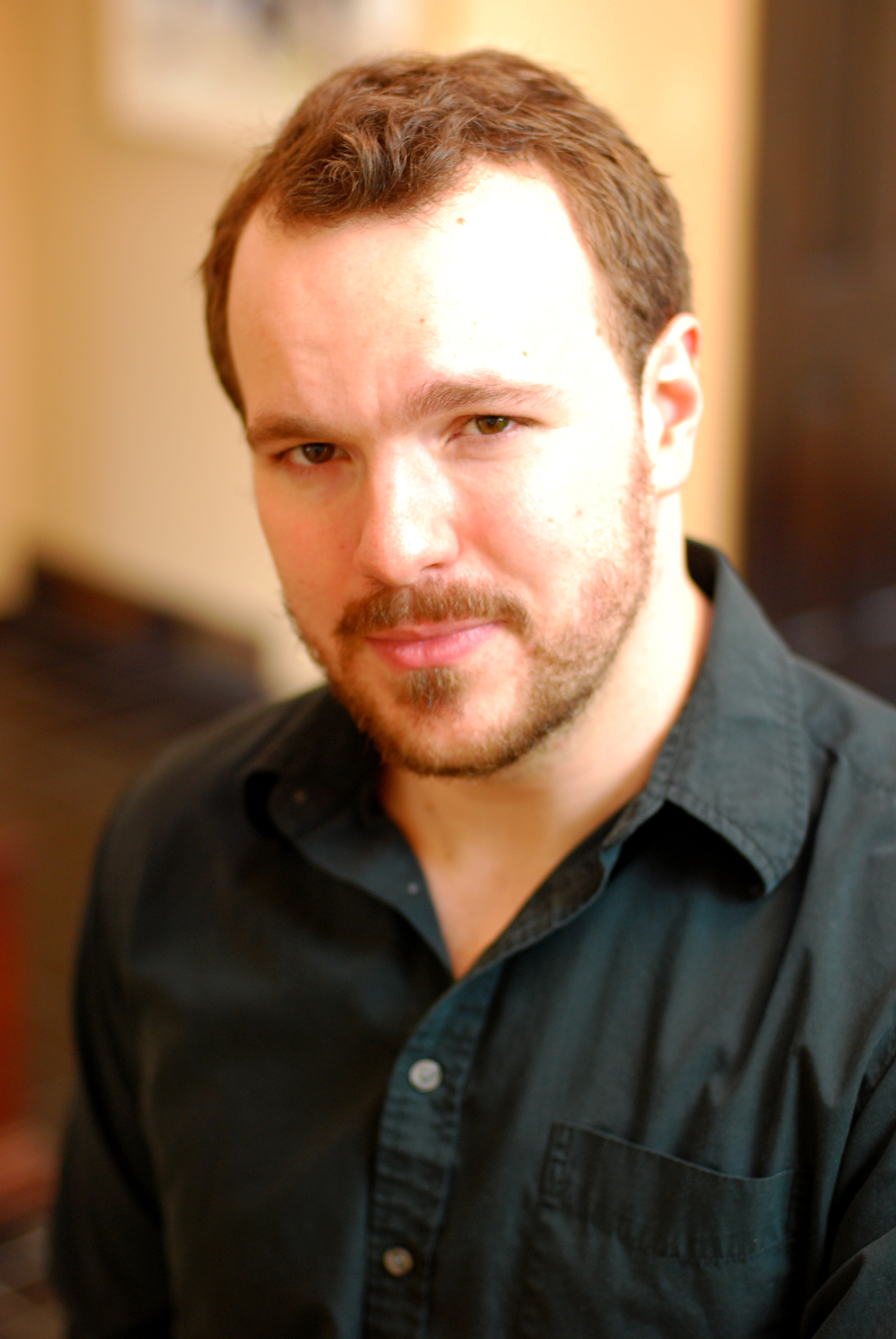 Described by the Houston Press as “robust and handsome with booming voice in full range,” Daniel recently performed the role of Ford in Falstaff with Pacific Opera Project. Last season, he made his debut with Tri-Cities Opera as Valentin in Faust, appeared with Pasadena Opera as Dr. Pangloss in Candide, with Opera in the Heights in the eponymous role of Rigoletto and with Opera Columbus as Tonio in Pagliacci and Count Almaviva in The Marriage of Figaro.

M. Andrew returns to Queen City Opera after singing the role of Mime in Siegfried, Act I and Pedrillo in The Abduction from the Seraglio. His recent performances include 1st Armored Man/Second Priest in Die Zauberflöte with Dayton Opera, Messenger in Aida and Innkeeper in Der Rosenkavalier with Cincinnati Opera, Sellem in The Rake’s Progress with Cincinnati Chamber Orchestra, and Spoletta in Tosca with Cedar Rapids Opera company. 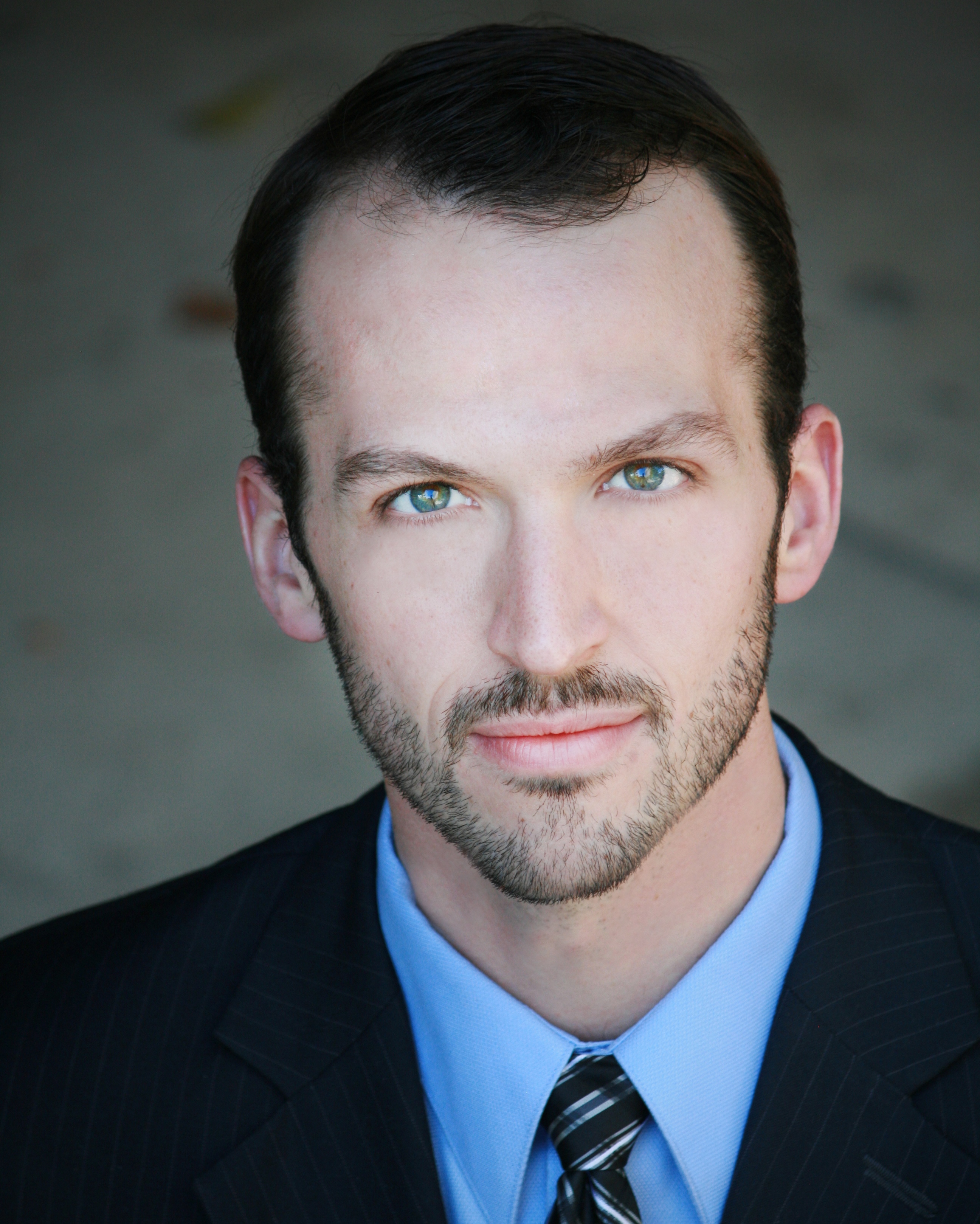 Stephen recently completed an Artist Diploma at CCM, where his performances included Mahler’s Das Lied von der Erde. This past summer he sang First Priest in The Magic Flute and Jazz Trio in Trouble in Tahiti at the Glimmerglass Festival. This season he sings as the tenor soloist in Handel’s Messiah with the Dayton Philharmonic and as Cassio in Verdi’s Otello with Dayton Opera. 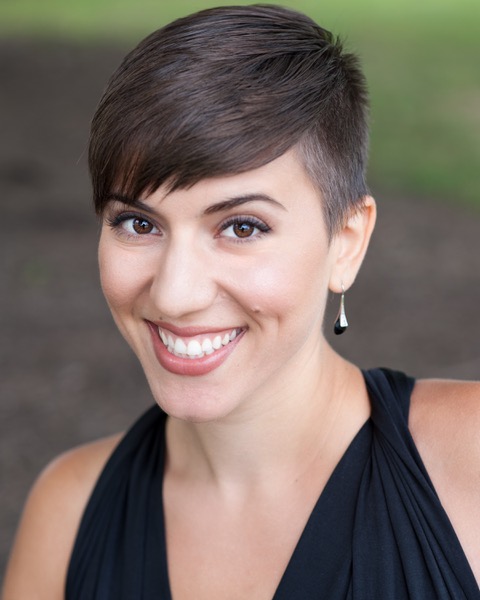 Alexandra recently sang the roles of Bubikopf in Der Kaiser von Atlantis and the Cat in Brundibar with Cincinnati Chamber Opera. As a singer and a dancer, she has been a regular performer in the Performance and Time Arts series at Contemporary Dance Theater. Ms. Kassouf earned an MM degree from CCM and a BFA from the University of Wisconsin-Milwaukee, where she also studied dance.

Artist generously sponsored by Tom and Judy Brody in memory of Morgan Brody.

As winner of the 2015 Eastern Region of the Metropolitan Opera National Council Auditions, David sang on the Met stage in March as a National Semifinalist. He received a BA in Composition from Yale University, an MM in Voice from Mannes College, and a second MM, in Opera, from Yale School of Music. He recently performed as Colline in La Bohème, King Rene in Tchaikovsky’s Iolanta, Alidoro in La Cenerentola, and Commendatore in Don Giovanni. This summer he debuted at the Opera Theatre of St. Louis.

Artist generously sponsored by the Friends of the Cincinnati Yale Club.

Set designer Lizzy DuQuette is a multimedia artist and illustrator living in Cincinnati, Ohio.  She has collaborated with artists, musicians, and filmmakers to create installations, animations, film projects, album art, and advertisements. In 2010, she received a BFA from the University of Cincinnati DAAP, with a concentration in printmaking. Lizzy recently teamed up with Lisa Tompkins to create WOBBLE, an interactive chair/sculpture that can be viewed and played with at the Contemporary Art Center’s unMuseum. Lizzy returns to QCO after designing an acclaimed production of Mozart’s The Abduction from the Seraglio.