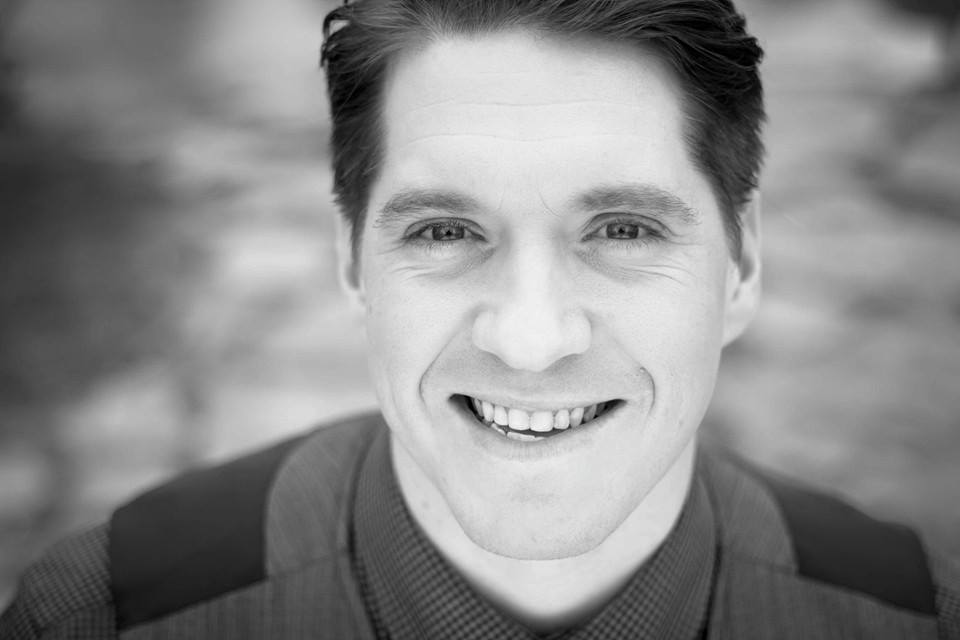 Matt comes from New Prague, Minnesota and holds a Masters of Music degree from the University of Cincinnati: College Conservatory of Music and a Bachelor of Arts in Music from Luther College. At Cincinnati Opera, he has performed in Aida, La Traviata, I Pagliacci, Otello, and Die Meistersinger von Nürnberg with Cincinnati Opera. This summer, he performed as Sir Galahad in the Showbiz Players production of Spamalot, and as the Harmonica soloist in Kevin Puts’ new opera Silent Night.

Mr. Jones recently performed the role of The Messenger in Aida as well as the Innkeeper in Strauss’ Der Rosenkavalier with Cincinnati Opera. Performances of other roles include The Banker in Jennifer Jolley’s The Bubble, First Armored Man in Die Zauberflöte, Andrea Cipriani in Evan Mack’s The Secret of Luca, Benny “Kid” Paret/Benny Jr. from Champion, Sellem from The Rake’s Progress with Cincinnati Chamber Orchestra, Spoletta from Tosca with Cedar Rapids Opera company, and Monastatos in The Magic Flute. Mr. Jones holds an MM in Vocal performance from the College Conservatory of Music in Cincinnati, where he performed the roles of Lennie in Carlisle Floyd’s Of Mice and Men and Bardolfo in Verdi’s Falstaff. He received his BA in music from Luther College.

Tim is a recent graduate of CCM’s Master of Music program, where he studied with William McGraw. The 2014-15 season begins with Tim joining Central City Opera’s prestigious Bonfils-Stanton Training Program, performing the role of Dr. Bartolo in Le nozze di Figaro, a role which he will reprise at Opera Columbus in March. Bruno will also cover the legendary Samuel Ramey in Carlisle Floyd’s Susannah at Toledo Opera. Recent credits include his Wagnerian debut as Wotan in Die Walküre at Union Avenue Opera, Méphistophélès in Faust and Raimondo in Lucia di Lammermoor with Winter Opera St. Louis, The Bonze in Opera Columbus’ Madama Butterfly, Colline in La Bohème with El Paso Opera, Fiorello in Il barbiere di Siviglia and Curio in Giulio Cesare with Michigan Opera Theater. At Cincinnati Opera, he has covered Eric Owens in John Adam’s A Flowering Tree, and performed Count Ceprano in Rigoletto, 2nd Armored Guard in Magic Flute and Leopold in Der Rosenkavalier.